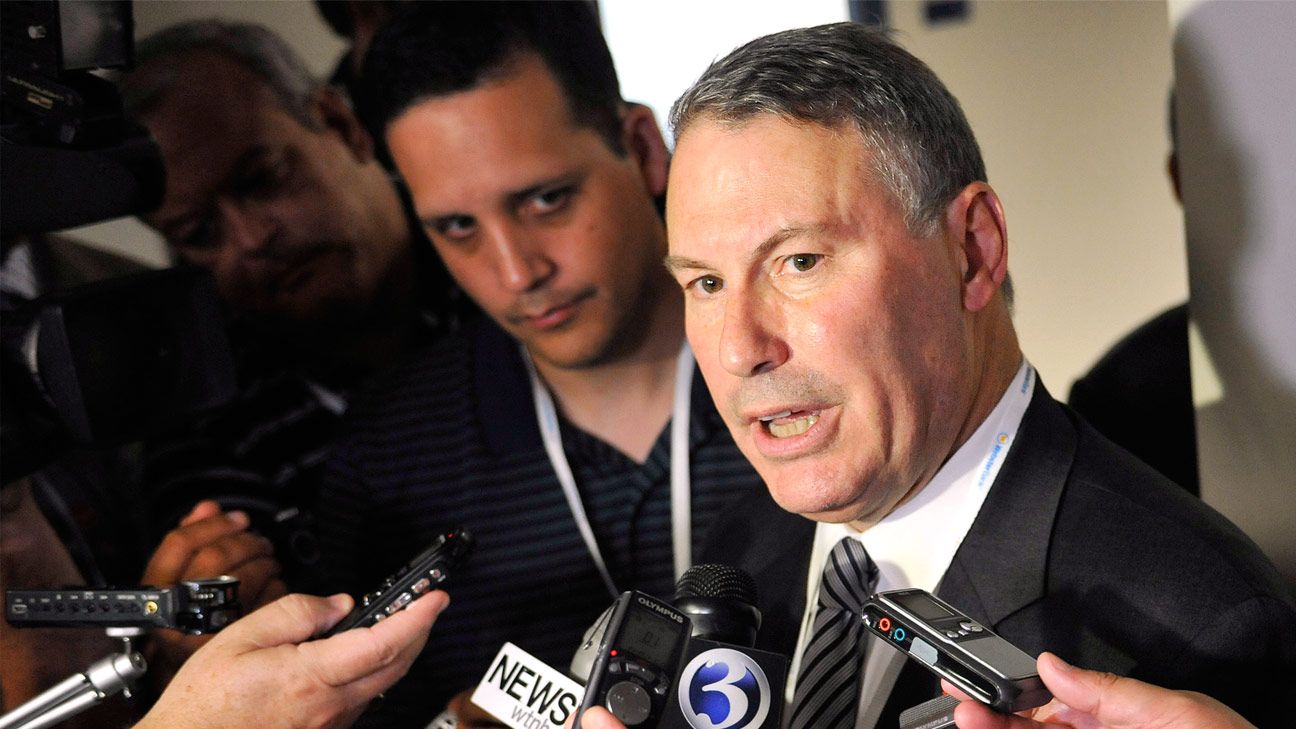 In an “open letter to college football” on Monday, American Athletic Conference Commissioner Mike Aresco pushed back against the Atlantic Coast Conference’s reasons for not wanting to expand the college football playoffs to four teams at this time. , and rebutted other key hurdles that slowed the approval process for a 12-team format.

“There is considerable doubt that an expanded playoff format can be adopted and implemented as early as the 2024 season,” he wrote, “or perhaps not at all in the future.” The current 12-year deal expires after the 2025 season.

Aresco, who is generally the most vocal commissioner in favor of a 12-team format and his campaign to scrap the Group of 5 label, highlighted two main issues in his lengthy letter. The first, he wrote, is the ACC’s public opposition to expansion in the immediate future due to health and safety concerns, as well as the instability of the overall college landscape.

Under the current proposal, which was made public on June 10, it is possible that a team could play 17 games to win the national title, but only if a team that did not receive a bye in the first round (teams ranked No. 5-12) plays and wins four straight playoff games. The six highest-ranked conference champions would qualify for the playoffs, along with the next six highest-ranked teams. Aresco wrote that the most likely yearly scenario would feature a top-four team with a bye that only plays one more game beyond the current 15 games needed to win the conference, a semifinal and the national title.

Regarding the ACC’s concern about the uncertainty facing college athletics amid broad issues such as name, image and likeness agreements, the transfer portal and the restructuring in course in NCAA governance, Aresco wrote, “An expanded playoff is about improving opportunities regardless of what the future college athletic landscape will look like.” He also stressed that “these overriding issues are likely to be debated long into the future” and “are unlikely to be resolved in any meaningful way over the next 15 or so months, when CFP decision-makers will have to reconvene to either work out a new playoff plan for 2026 and beyond, continue with the four-team model, or abandon the playoffs altogether if an acceptable model cannot be agreed upon.”

Aresco wrote that “the prevailing sentiment is that the most likely outcome in 2026 and beyond is a 12-team playoff”, and raised the question of why this shouldn’t be done rather than later. He called it a “once in a lifetime opportunity” for many.

The second hurdle Aresco addressed in his letter is what he called a fairly recent proposal “by a few conferences” for a 5+1 format that would award automatic playoff offers to Power 5 conference champions and a place “top-rated so-called champion of the group of five.” Big Ten commissioner Kevin Warren has been the most vocal proponent of the 5+1 model, while Aresco has repeatedly made public objections, saying he favors “privilege for privilege’s sake”. Several commissioners told ESPN that the 5+1 model received minimal support.

Aresco said the original proposal is “merit-based” and does not award playoff berths to conferences because they are “a well-known or preferred brand.” Aresco reiterated his position that “the Power 5/Group of Five brand must end”, saying “it is arbitrary and harmful to the sport and the perception of fairness. It diminishes the accomplishments of potential teams in the playoffs” .

Aresco said other issues, which include the position of contract bowls (notably the Rose Bowl), revenue distribution and location of first- and second-round games (home or bowl venues) “may be successfully resolved”.

The letter was released just weeks before CFP leaders are scheduled to meet in person again in Dallas to consider expanding the current four-team format.

“We are on time, and our window is shrinking for agreement on a plan that could be implemented in 2024 and 2025,” Aresco wrote. “And while the frustration has intensified, there is still hope. … We strongly support the proposal as originally set out by the task force, which we hope to see implemented as soon as possible.”

American football is also on the rise with us: “Want to offer a total experience”