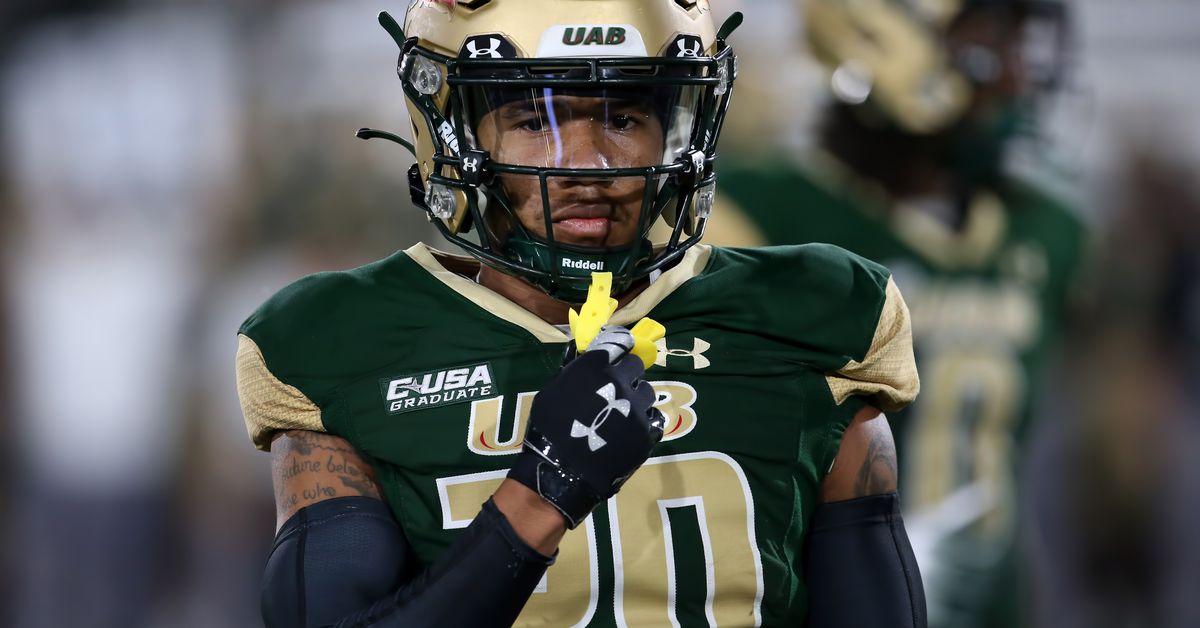 The US conference has tried to hold onto its place as the sixth best conference in college football with a new expansion plan coming this week, according to Yahoo Sports’ Pete Thamel.

It is expected that they will be accepted and the AAC will become a 14-team football league. (Also 14 teams in the hoops.)

Right now, the league has 11 teams, but Cincinnati, central Florida and Houston join the Big 12 at some point to be negotiated later. But the addition of Charlotte, FAU, North Texas, Rice, UAB, and UTSA means AAC continues to focus on larger secondary markets when making expansion decisions, likely in preparation for a deal on Newly negotiated media rights that will take effect when the other three teams leave.

The six new schools are all members of Conference USA, which weakly pushed for some sort of league merger Last week. This seems to have been denied by the AAC, where although the media deals are still paltry compared to the Power Five, they are significantly superior to what C-USA is proposing.

The AAC should keep the Navy for football only and the State of Wichita for all other sports.

The letter requesting a merger was signed by the president of the University of North Texas, Neal Smatresk, who now appears to be applying for membership in the American. And that’s why the conference realignment will never end; because each institution has the duty to do what is in its interest, and not that of the collective.

Now the question is where does C-USA turn to fill the void in their roster. The choices are slim, with schools like the State of New Mexico, UConn and UMass potentially the only current FBS institutions in need of housing. Will they plunder the top of the FCS level? We will find out soon.

Minnesota RB Mohamed Ibrahim back in 2022 after injury | Football