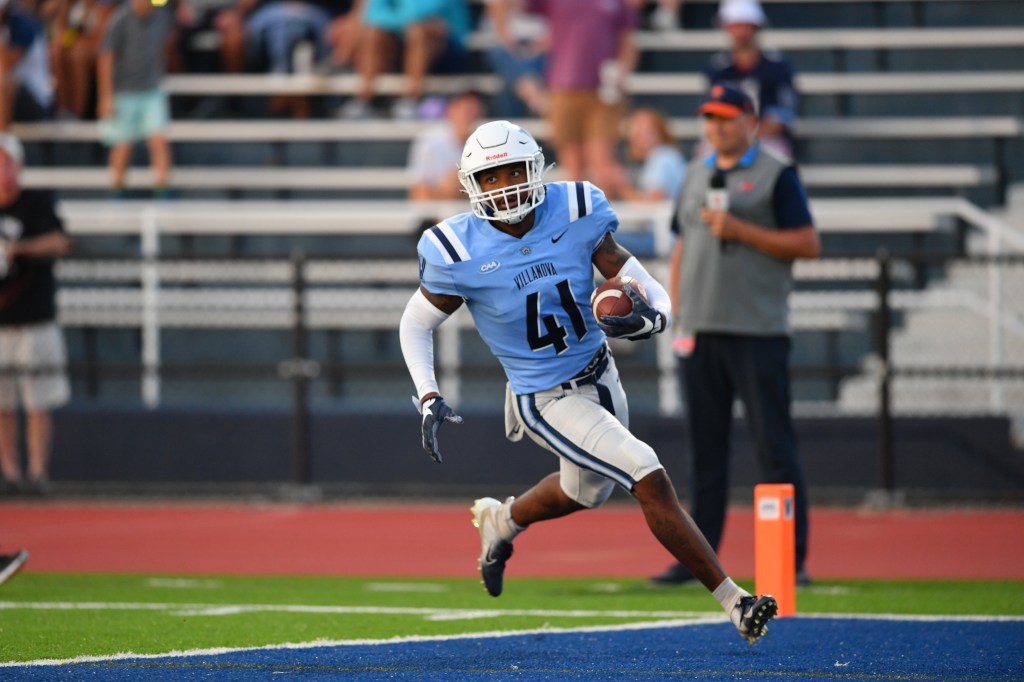 Cornerback Christian Benford isn’t the only member of Villanova’s CAA Championship team who will have a shot at a career in the NFL.

Rhyne and Williams signed deals as undrafted free agents, Rhyne with the Indianapolis Colts and Williams with the Baltimore Raves. Dumas and Fisher received invitations to the Colts’ rookie minicamp.

Benford, 6-foot-1, 205 pounds, was a four-year starter for the Wildcats who twice earned First-Team All-CAA honors and was named First-Team All-America by Stats Perform in 2021. He led FCS with 18 assists. breakups and was third in interceptions with seven. He made 39 tackles (27 solo, 12 assisted) as a senior. Benford played a total of 36 games in his career and recorded 47 pass breakups, 14 interceptions and 137 tackles (105 solo).

Rhyne was named CAA Defensive Player of the Year and earned FCS All-America First Team honors from The Associated Press, States Perform, Athlon Sports and AFCA, and was a runner-up for the Buck Buchanan National Defensive Player of the Year Award after leading the Wildcats to a 10-3 overall record, a 7-1 league record and a berth in the FCS playoff quarterfinals. The 6-1, 235-pounder racked up 154 ​​tackles as a senior. Ryan has started 28 of 44 career games for the Wildcats and has recorded 310 total tackles (131 solo), including 22.5 for loss and 11.5 sacks.

The 5-foot-10, 190-pound Williams played two seasons with the Wildcats after transferring from Sacred Heart University. He started in 11 games and recorded 16 tackles, two interceptions, two pass breakups and recovered a fumble.

Dumas (6-3, 320) has started 38 of 40 games over the past three seasons at right guard. He anchored an offensive line that averaged 30.1 points and 380 total rushing yards last season.