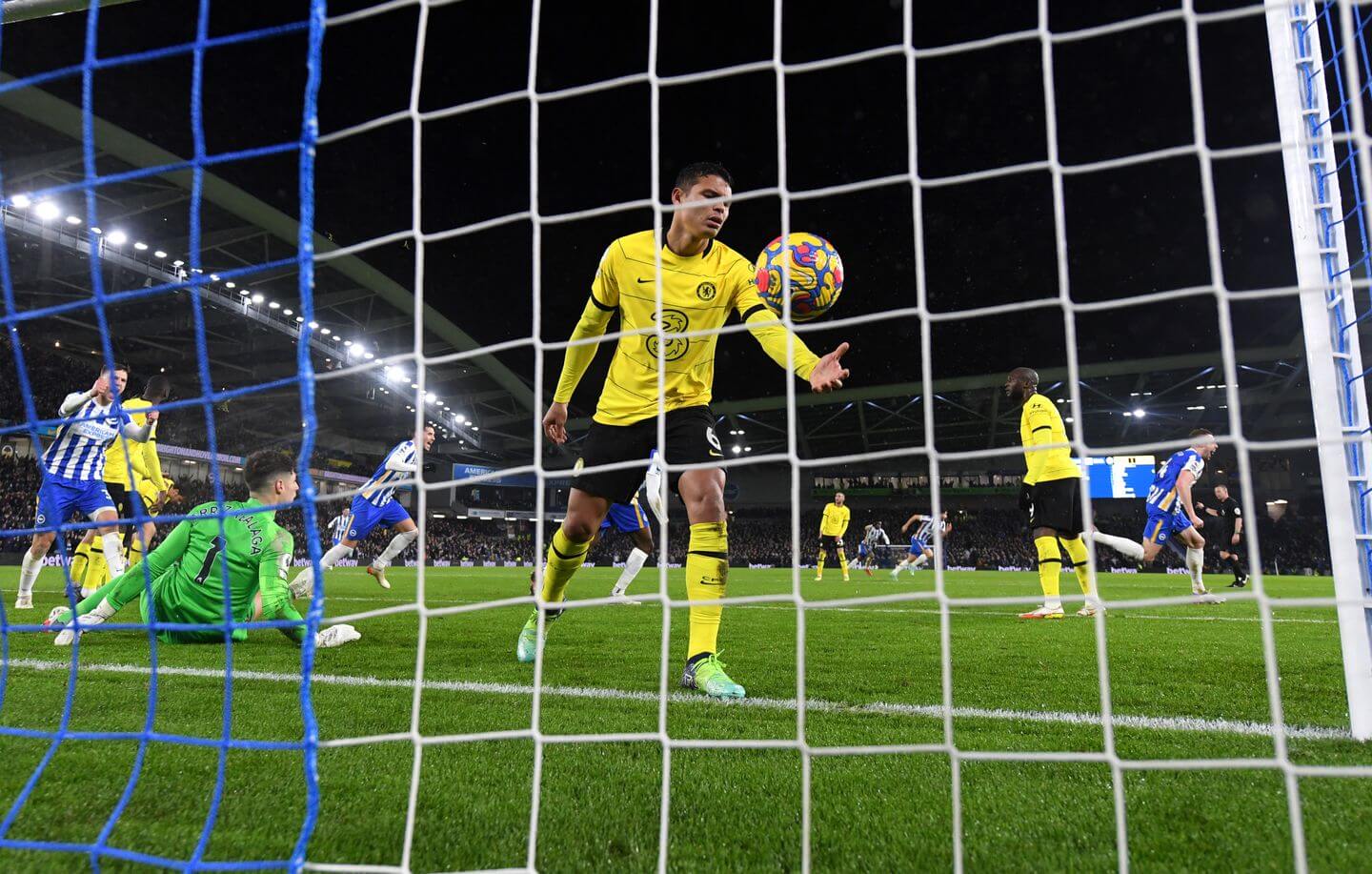 Chelsea’s winless run was extended to four matches as they were held to a 1-1 draw with Brighton at the Amex Stadium.

It was another impressive performance from Graham Potter’s side who were probably the best side of the night but, again, lacked an edge in the opposition’s 18-yard box.

Chelsea, on the other hand, really struggled and, for the second time in four days, looked out of inspiration in the final third. They would have walked away from the south coast without a point had it not been for a moment of Ziyech magic in an otherwise soulless first half.

His low shot from all 30 yards snuck inside the near post by Robert Sanchez but was met with subdued celebration.

Brighton didn’t want it to be the only goal of the game and they went off firing after the half-time break. They got the equalizer their positive play deserved when Webster fired a thundering header past Kepa and into the Chelsea net.

Both teams pressed for a late winner but failed to break through and had to settle for a 1-1 draw. The result leaves Thomas Tuchel’s side 12 points clear of first place despite playing one game more than Manchester City while Brighton remain ninth.