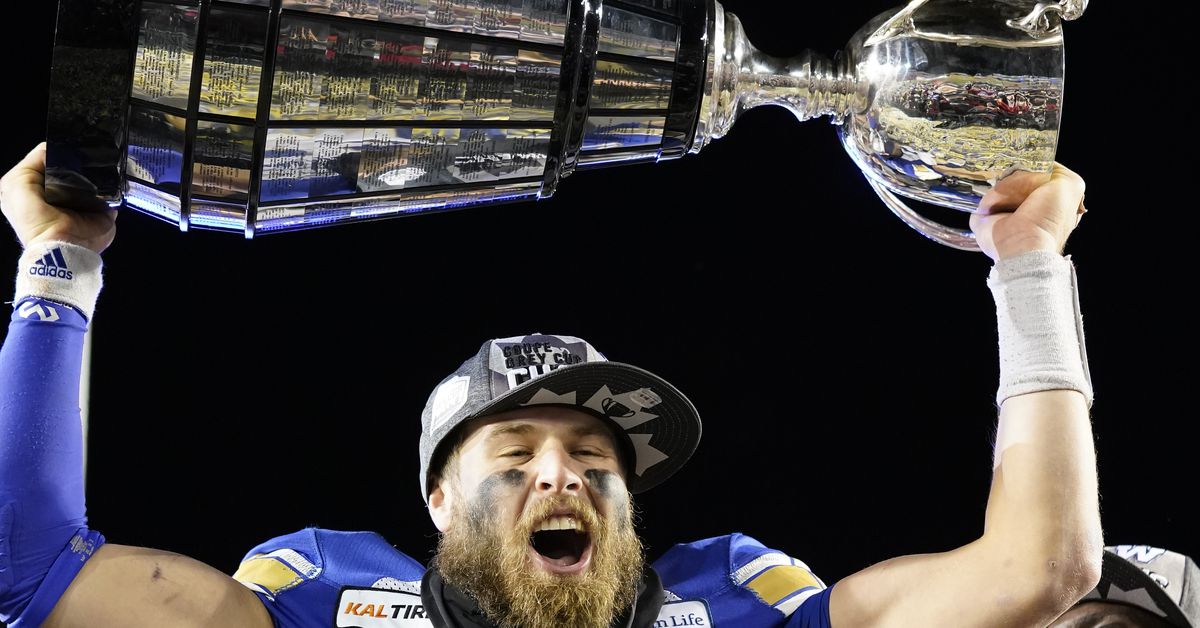 We are just over three weeks away from the start of the football season in North America, as the 2022 Canadian Football League kicks off Thursday, June 9 with the Montreal Alouettes and Calgary Stampeders.

The defending champion Winnipeg Blue Bombers is once again the favorite to win the trophy. With an 11-3 record last season and the Western Division title en route to the Cup, former Cincinnati Bearcat Zach Collaros threw for 3,185 yards and 20 touchdowns and was named league MVP. .

Winnipeg’s opponent in that 33-25 Gray Cup victory in overtime was the Hamilton Tiger-Cats, who are the No. 2 pick. Last year’s Eastern Division winners lost another name college football fans will recognize in Oregon and Mississippi, Jeremiah Masoli. Hamilton is eyeing Dane Evans, formerly of the Tulsa Golden Hurricane, to be the starter.

But none if it will happen if a resolution to the league-wide player strike is not resolved before the start of the season. It’s the first CFL work stoppage in 35 years, with one of the main sticking points being the number of American players allowed on each team.

Here are the odds of winning the 2022 Gray Cup from DraftKings Sportsbook:

Americans are in a bad mood, but that hasn’t dampened their spending: splurging on retailers, especially some retailers