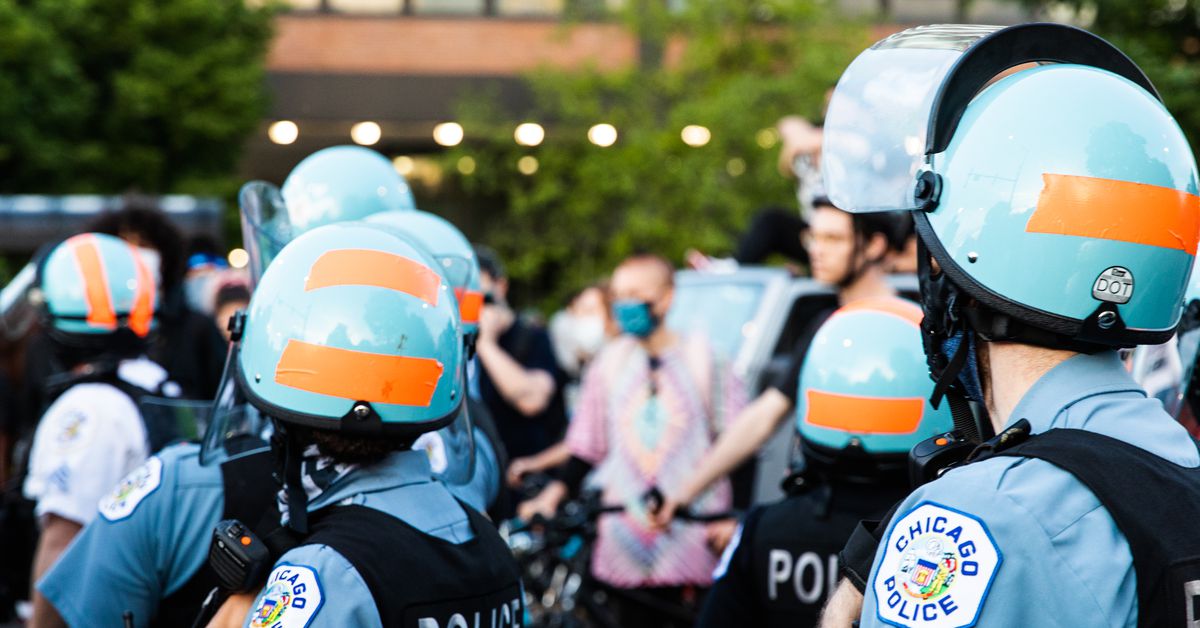 Chicago’s curfew was illegal and a mistake

The eight-night Chicago-wide curfew enforced by police following protests against police violence targeting blacks was unconstitutional and the wrong answer.

The ACLU presented the case moments after the curfew was announced, expressing concern that the curfew would be used to restrict constitutionally protected speeches and protests and be applied in a biased manner against black people. Data on how the curfew was enforced validates both concerns.

On May 30, as thousands demonstrated in the streets and squares of the Loop, the city announced via Twitter that it would impose a curfew starting just 20 minutes later. The city made matters worse by raising all but one of the Chicago River bridges, and shutting down the CTA service in and out of the loop.

A recent Sun-Times report, examining data from arrests during the curfew, confirms our fears that the protesters were not informed of the curfew and that “hundreds of people [were] trapped in the ‘loop because of the actions of the city. Data shows that in the first moments after the curfew, police arrested hundreds of people in the Loop area.

The sordid history of racism in Chicago shows that whenever police have unlimited discretion to arrest or arrest people, police invariably arrest, search and arrest more people of color – even without reasonable suspicion or probable cause. wrongdoing. Before Illinois’ new cannabis law came into effect this year, blacks in our state were seven times more likely to be arrested for simple possession than whites, despite data showing that these groups use cannabis. cannabis at comparable rates. Data on traffic stops reported each year shows that black drivers are much more likely to be subjected to a consent search – a vehicle search based on an officer’s intuition or intuition – Than white drivers. This disparity remained in the data for the entire 15 years that Illinois collected this information.

A 2015 report from the ACLU found that more than 70% of all those subject to pedestrian checks by police were blacks, even though blacks only make up about 32% of the city’s population. These examples show that when the police have the flexibility to decide who to arrest, the police arrest black people far more than any other group of people in Chicago.

It’s no surprise, then, that the Sun-Times data on curfew violation arrests show that most arrests made by Chicago police during the curfew period were black. In the eight nights the curfew was enforced, 75% of all those arrested for curfew violations were black. Given the racial diversity in the protests following the murder of George Floyd, it seems there is little explanation for this.

But the data gets even worse the more you dig. If you remove the arrests made on the first night of curfew, an astonishing 93% of those arrested for curfew violations were black. 93%.

Despite the main enforcement of the curfew in black neighborhoods, we see that the CPD has done little to protect black and brown neighborhoods – reports which have been corroborated by this newspaper’s own reporting on the agents. CPD lounging in Congressman Rush’s office – without permission – while neighboring businesses were vandalized and looted. .

The protests continue, as does the call for fundamental reforms in our country. It is sad that the city’s response to these calls was to allow the police to abuse their powers to arrest hundreds of blacks in Chicago, many of whom were doing nothing but protesting police abuse. .

Colleen K. Connell, lawyer, has served as Executive Director of the Illinois ACLU since 2001.