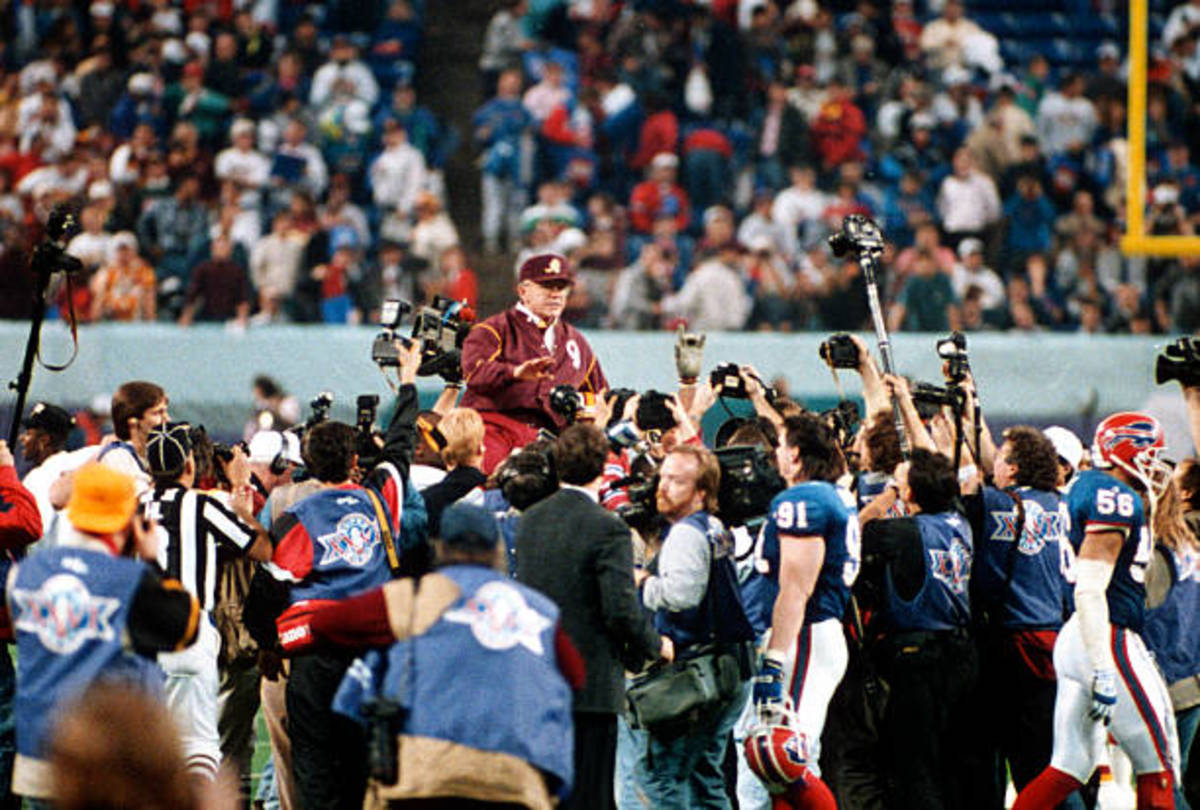 In just one week, Washington’s football team will make history. A memory that most will want to block except for a handful of player performances.

As Washington prepares to begin a new future with a new one on February 2, it’s hard not to look back on the franchise’s success. More precisely, January 26, 1992. Thirty years ago, today.

On that date, quarterback Mark Rypien threw for 292 yards in Super Bowl XXVI. The quarterback completed passes for 114 yards to receiver Gary Clark and another 113 to Art Monk (my favorite at the time). Both had seven catches and Clark caught one of Rypien’s two touchdown passes. The other went to running back Earnest Byner.

Bills quarterback Jim Kelly (who Washington intercepted four times) did what he could to make it interesting in the end, but Washington walked off the field with a 37-24 victory and the third Lombardi Trophy of franchise.

It was Washington’s third title in less than a decade. It was also, however, his last.

With Super Bowl victories over the Miami Dolphins in 1982, the Denver Broncos in 1988, and then the Bills in 1992, Washington was one of the most successful teams of that era.

Even with a loss to the Los Angeles Raiders in 1984, in that last big game of the year.

No one therefore expected to wait more than three decades before seeing the team rise to prominence again. But in the past 30 years, Washington has won just three playoff games and has more name changes (1) than NFC Championship Game appearances (0).

A sad truth, but with renewed hope to turn around, as Washington leaps into the future, carrying a story of victory in its memory.

NFL Playoffs: What does hut mean in football?