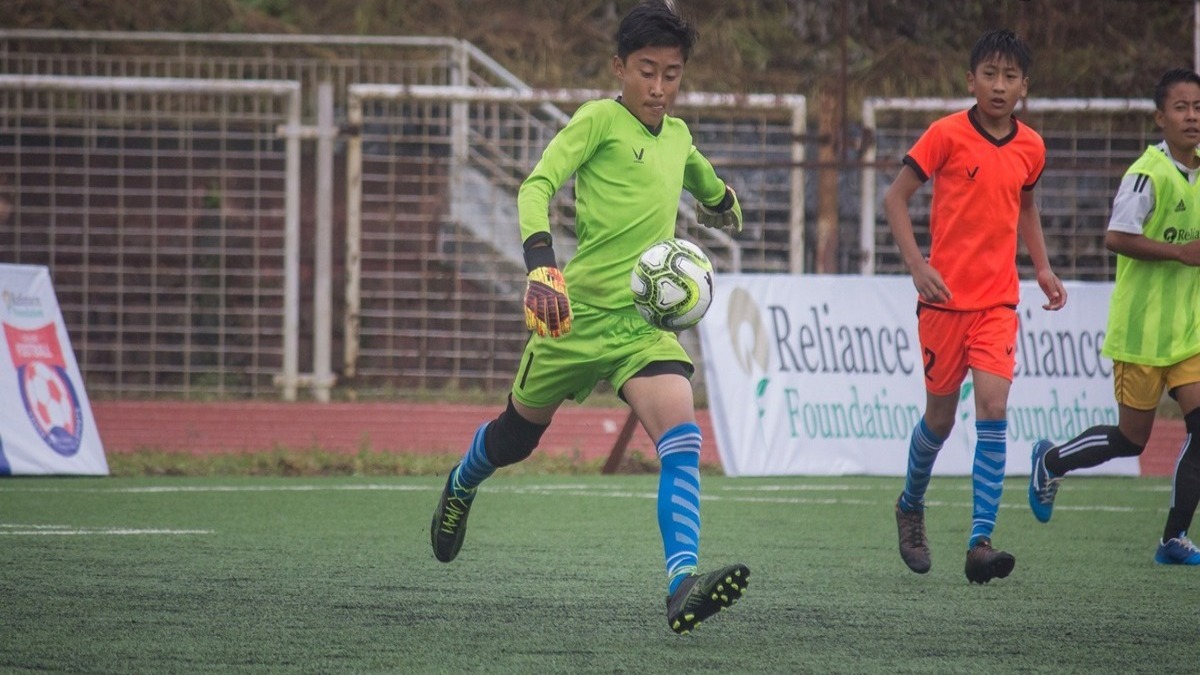 Kohima: Following the raid by the Assam Rifles (AR) at the home of top football coach Naga Roko Angami in the wee hours of October 29, several civil society organizations, including the football fraternity, warned against boycotting AR sporting events across the state.

The FAPD denounced the â€œdouble standardâ€ of the AR: organizing sports tournaments at the state level, including football, on the one hand, and harassing a high-level football coach, on the other.

Urging the authorities concerned to take the necessary measures, he warned that the Nagaland football fraternity, in solidarity, would completely boycott the football tournament organized by the AR across the state for the safety and integrity of the players and football officials.

As previously reported, the Nagaland Football Coaches Association (NFCA) had previously called for public clarification and justice for the humiliation and damage done to its chairman. He had informed that if necessary, all Nagaland football teams would boycott the Captain Neikezhakuo KengurÃ¼se memorial football tournament which is organized by the Assam rifles.

The Apex student body of the Angami Naga tribe, the Angami Students Union (ASU) also condemned the raid. ASU President Bisevi Nakhro and Secretary General Mhalevilie Medoze said the Assam Rifles had “clearly sent the message to abruptly disrupt the peace and tranquility in the homeland of the Naga and to state their intention to exercise the laws draconian “.

The student body reflected on how safe ordinary citizens would exist if a renowned sports figure and leader like Roko Angami were not spared the brutality of the armed forces.

â€œThe union will not tolerate or remain silent unless the authorities of the 1st Assam Rifles publicly apologize and explicitly declare their wrongdoing immediately. In addition, â€œFriends of the People on the Hillâ€ should be removed as it contradicts its own motto, â€ASU said.

Condemning the raid, the Naga Boys Club also called on all sportsmen and clubs in the state to show solidarity and refrain from attending any sporting activity organized by the AR until justice is served.