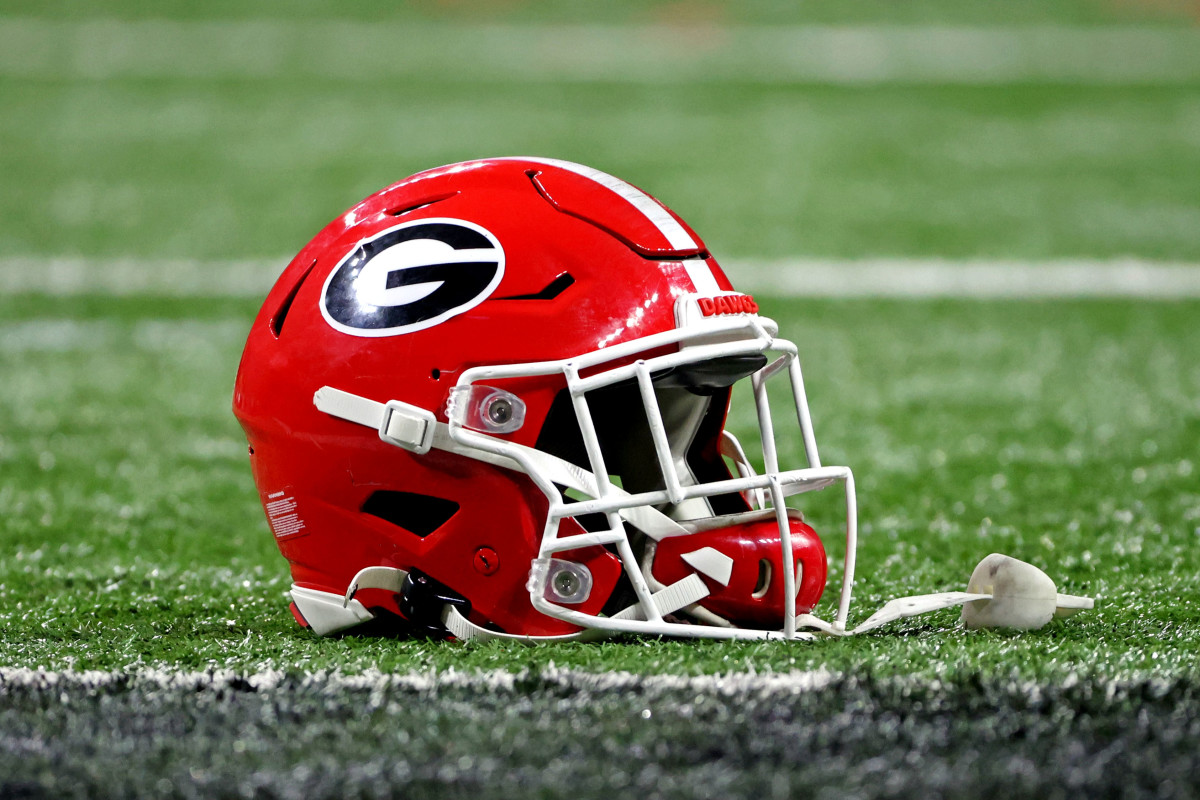 Georgia Football adds another member to its squad

The University of Georgia has added another body to its coaching staff and this time it’s Kirk Benedict from Duke University.

Benedict first joined the Blue Devils coaching staff in 2014 as the team’s special team coordinator while assisting the defensive staff. He was also the recruitment coordinator.

Later in his career at Duke, he served three seasons as an assistant coach assisting the special teams unit and also spent time as a graduate assistant.

The former Duke football coach now heads to Athens to join Kirby Smart and his team as an analyst to continue helping out in the special teams room. Benedict has helped advise some very successful special teams units over the years and brings a lot of experience and expertise when it comes to this aspect of the game.

Benedict played a central role in helping to mentor a good number of players at Duke. In 2020, he coaches kicker Charlie Ham and punter Porter Wilson. During that season, Ham finished the season as a Lou Groza Award semi-finalist and Wilson was a Ray Guy Award semi-finalist.

He has also helped several players achieve All-American status due to their efforts on special teams as well.

Georgia under Kirby Smart is known to be very efficient and productive when it comes to special teams. Most players who want to win playing at the University of Georgia have to go through the test of playing special teams and proving they deserve to play more outside of kickoffs and punts.

Hiring Benedict will help Georgia retain its status as an elite special teams unit while alleviating some of the duties required in the theater and opponent detection. Benedict has helped Duke produce a lot of success in this area and Georgia will now be the primary beneficiary of the knowledge Benedict brings to the Bulldog’s program.

Tough times for Robert Woods, but he’s ‘part’ of the Rams race