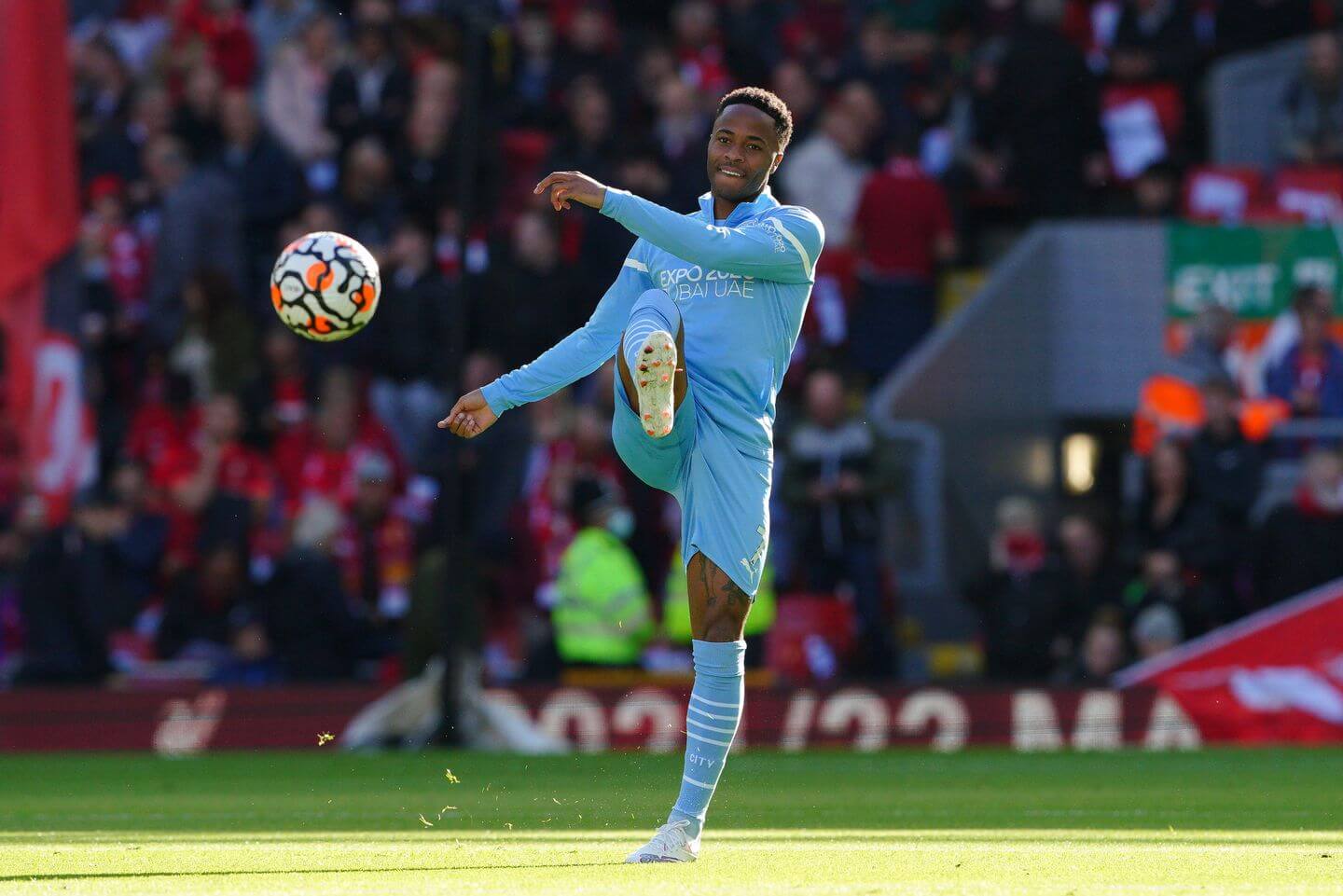 Everton manager Rafael Benitez spoke to the media ahead of his side’s Premier League game with West Ham on Sunday.

The Spaniard has confirmed that injured batting duo Dominic Calvert-Lewin and Richarlison are “closer” to return, but will not appear at Goodison Park. Calvert-Lewin missed Everton’s last five games in all competitions with a thigh injury, while Richarlison missed the last four with a knee problem.

Full-backs Seamus Coleman and Lucas Digne, however, are in contention after returning to training after hamstring injuries, while Benitez is hoping defenseman Yerry Mina will be available after his late arrival on international duty with Colombia.

“He played a lot of games, a lot of minutes but I hope he will be there and available to start the game. Everything is positive with the feedback but we will have to wait and see how he feels,” said Benitez.

The 61-year-old was also asked about the recent takeover of his former club Newcastle amid speculation they were interested in getting his services, and said: “I have a great relationship with the fans with Newcastle and with the city, so I don’t think it’s fair to talk too much about it.

“I have decided to stay here; I am really happy and focused. I wish (Newcastle) all the best.”

Everton signed five players in Benitez’s first transfer window this summer, and four of them were free transfers, with only Demarai Gray (Â£ 2million from Leverkusen) commanding a fee.

With lavish spending in the early years of owner Farhad Moshiri’s tenure, can director Marcel Brands still remain relevant in the Benitez era?

Marcel Brands: fighting to stay relevant at Everton in the Benitez era

“Ranieri to teach Watford the ABCs of football”