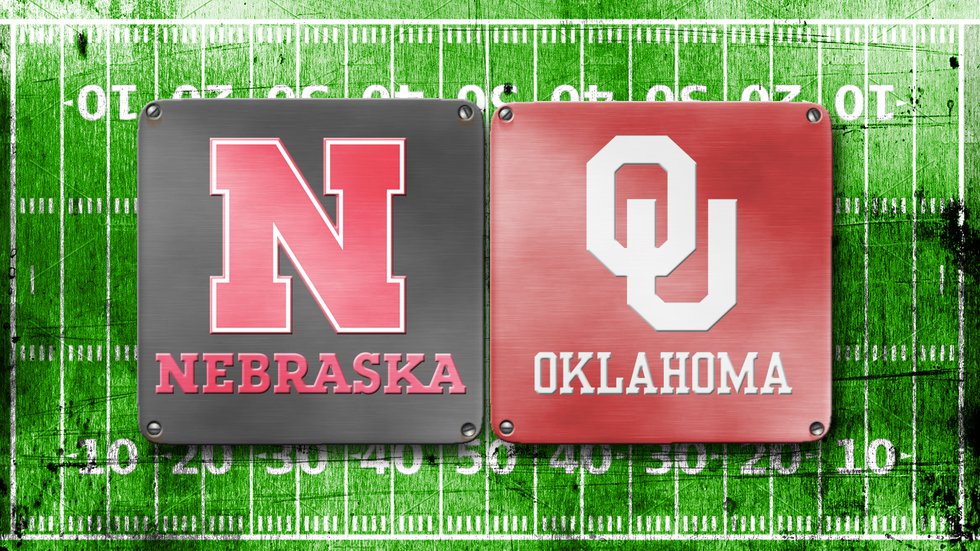 LINCOLN, Neb. (KOLN) – Nebraska renews one of the great clashes in college football history this Saturday, as the Huskers travel to Norman, Oklahoma, to face the Oklahoma Sooners.

Nebraska and Oklahoma participated in the same conference from 1921 to 2010, covering the Missouri Valley, Big Six, Big Seven, Big Eight and Big 12 conferences. The Huskers and Sooners met for 71 consecutive seasons from 1927 to 1997, and most recently met in the Big 12 Championship Game 2010.

Saturday’s game will be the 87th all-time meeting between the schools. Nebraska is 2-1 after a strong 28-3 win over Buffalo. The Blackshirt defense controlled the game for a second straight week, holding the Bulls scoreless in the first half and allowing just one field goal. It was the second straight week the Nebraska defense has allowed less than 10 points. In turn, the Husker offense finished with over 500 yards, with a balanced offense for the second straight game.

Oklahoma enter Saturday’s game 2-0, following a 76-0 win over Western Carolina on Saturday night in Norman. The Sooners are ranked # 3 in the Associated Press and USA Today Coaches polls. Coach Lincoln Riley’s team have won the last four Big 12 titles, with Riley compiling a 47-8 record with the Sooners. Oklahoma is averaging 527.0 total yards of attack per game, behind quarterback Spencer Rattler who completed 77% of his passes with six touchdowns. Sooner’s defense limited their opponents to 287.0 yards per game.

Scott Frost on the Nebraska vs. Oklahoma rivalry:

“It was my favorite game of the year growing up … like all Nebraska fans, I think.”

The # Dehullers and Sooners played 71 consecutive years from 1927 to 1997. pic.twitter.com/oA9Ni1TxHY