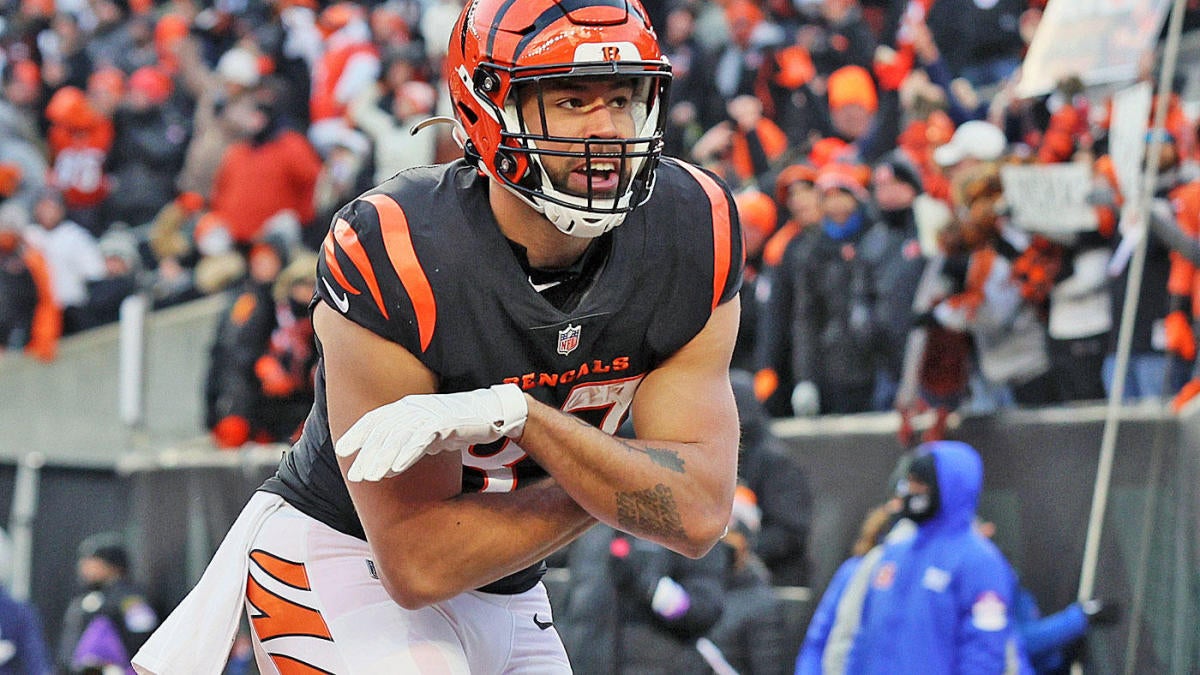 CJ Uzomah, one of the key cogs in the Bengals’ recent Super Bowl run, agrees to sign a three-year, $24 million contract with the Jets, according to ESPN’s Adam Schefter. The 29-year-old caught five touchdown passes last season for the Bengals, which qualified for the Super Bowl for the third time in franchise history.

A fifth-round pick in 2015, Uzomah spent the first seven years of his career with the Bengals. Last season, his first full season with Joe Burrow as Cincinnati’s starting quarterback, Uzomah set career highs in receptions (49), receiving yards (493) and touchdown receptions. In the playoffs, he caught 15 of 18 targets for 146 yards and a touchdown.

Uzomah bounced back last season after missing all but two games in 2020 after tearing his Achilles. He played in Super Bowl LVI despite spraining the MCL in the Bengals’ AFC Championship game win over the Chiefs.

Alongside his production, Uzomah served as one of the Bengals’ key vocal leaders during the team’s transformative 2021 season. Uzomah will look to make a similar impact in New York, as the Jets hope to post their first winning season since 2015. Uzomah will play with another young quarterback in Zach Wilson, who as a rookie last season threw 9 touchdowns and 11 interceptions in 13 starts.

Scotland: What can supporters of Steve Clarke’s team expect during this international break?