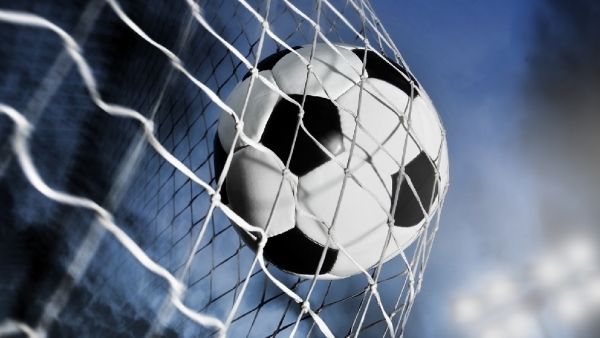 Portmore United FC won 3-1 against Tivoli Gardens in the final match of Week 4 of the Jamaican Premier League at the UWI / JFF Captain Horace Burrell Center of Excellence on the UWI campus, Mona today.

Phillip Williams’ side were hampered by injuries and it showed Portmore completely dominated the game. They created multiple chances throughout and maintained constant pressure using tempo and ball possession.

Tivoli would eventually crack in the 36th minute when Odean Pennycooke tried to come out of the box to see Jevick McFarlane’s volley rocket pass the goalkeeper, who was caught out of his goal.

Portmore added a third in the 60e minute when captain Ricardo Morris’ corner had just enough curve to hit the back of the net at the far post.

Tivoli struggled for most of the game and had just 37 percent of the possession and recorded just five shots on goal, three of which were on target. Things got worse when goalkeeper Kewong Watkins was sent off in the 51st minute after receiving a second yellow for a foul on McFarlane.

Despite being reduced to 10 men, they nevertheless managed to score in the 71st minute thanks to a Rodico Wellington free kick which deflected the wall and left goalkeeper Kemar Foster stranded at the near post.

“We keep improving every week and it’s good to see that we get some goals,” he said.

“I would have liked to have kept a clean sheet but unfortunately we have to be a little more professional in our performance and not tire of good habits.”

With the win, Portmore United, who was fourth before the game, rose to the top of the table with 9 points while Tivoli Gardens remains 7th with 4 points.

The games continue on Saturday with a double header. Vere United play at Harbor View at 1 p.m. and Dunbeholden take on Molynes United at 3:30 p.m. Both matches will be played at the National Stadium.