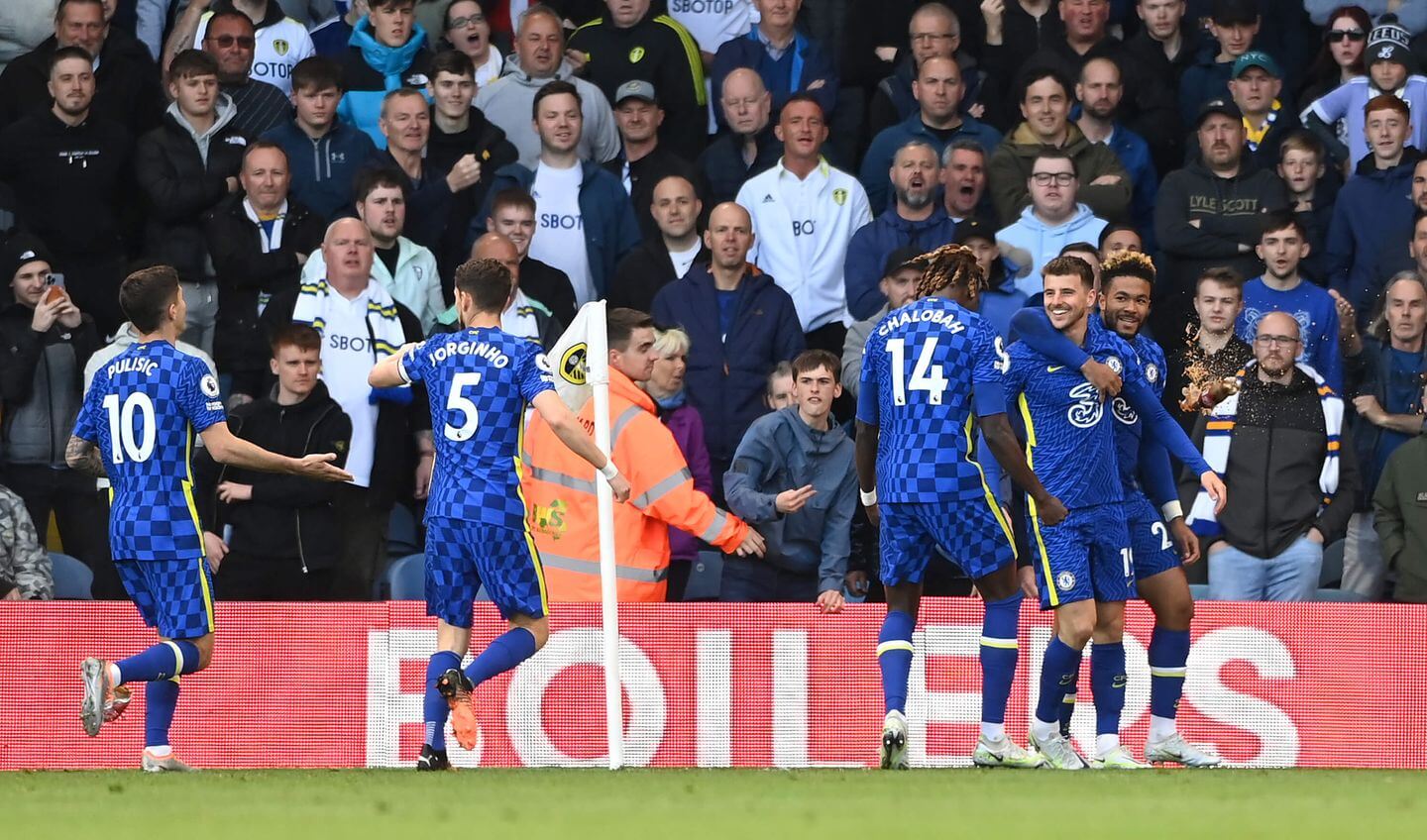 Blitz: Lincoln City want Mark Kennedy to replace Michael Appleton as their next manager, with the League One club reportedly not targeting Michael Carrick.

Lincoln has been without a permanent manager since Michael Appleton left the League One club after three seasons in charge.

Carrick, who worked as Manchester United’s caretaker manager for three games earlier this season, had been linked with the vacancy but it is understood the club are targeting Kennedy, who is currently the Championship club’s assistant head coach. Birmingham City.

Kennedy, 45, held just one managerial post, replacing Danny Whitaker at Macclesfield Town in January 2020. But he only took charge of 12 games before stepping down, with Macclesfield eventually relegated to the National League following a deduction of points for finances. issues.

In total, Kennedy won one match at Macclesfield, drawing three and losing eight.

Prior to joining Macclesfield, Kennedy began his coaching career at Ipswich Town, eventually taking up a coaching position at Manchester City’s academy, whilst also working at Wolverhampton Wanderers.

He briefly returned to Ipswich after leaving Macclesfield, before taking up his current role as Lee Bowyer’s assistant at Birmingham in June 2021.

He represented the Republic of Ireland 34 times during his playing career, during which he had spells at Liverpool, Manchester City, Wolves, Crystal Palace, Cardiff and Ipswich.

Lincoln finished 17th in League One this season, a year after reaching the play-off final where they were beaten by Blackpool.

Appleton took over from Danny Cowley at the LNER Stadium in September 2019.