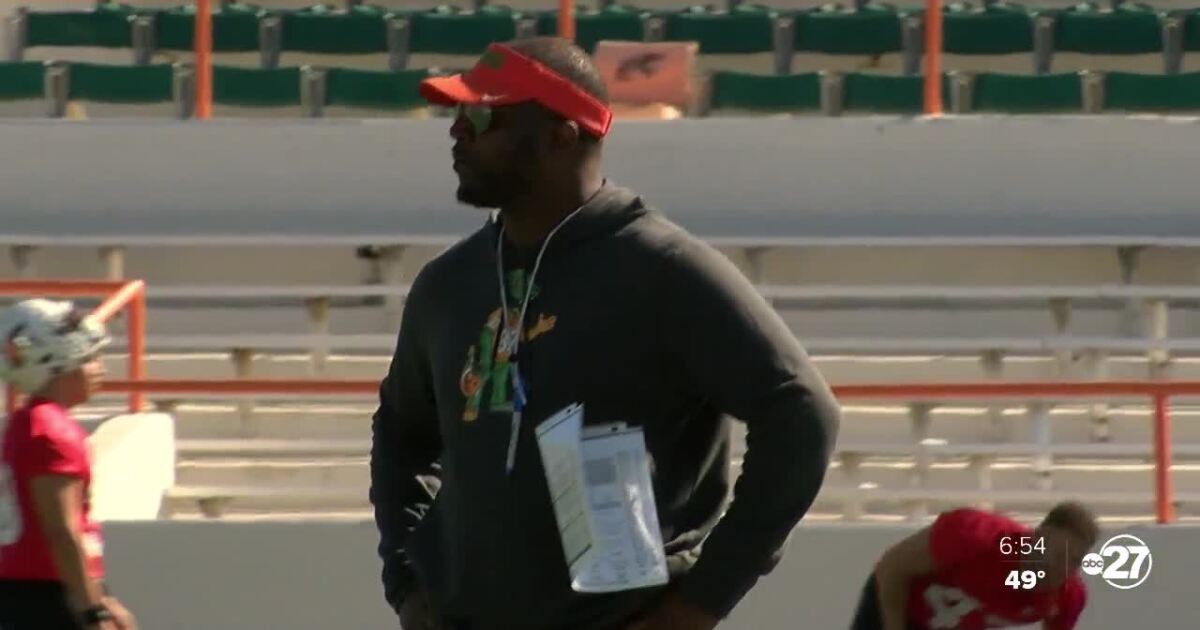 TALLAHASSEE, Fla. (WTXL) — On the tallest of the seven hills, the Florida A&M football team is taking some time to decompress and assess for the second half of the spring schedule as the Rattlers hit spring break.

But so far, head coach Willie Simmons has seen a lot of growth and progress from his team in their first six practices. Notable standouts include the Rattlers defense. A unit that was highly touted last season and seems to be picking up where it left off. But with high expectations comes great responsibility and Simmons knows all the potential in the world will be wasted if his guys don’t apply it on the pitch when the time counts.

“That’s always a strength. I think league teams are built on good defences. And we did a phenomenal job last season. But again, it’s growing and improving. Figuring out the things that we can do better and then try to build on our strengths on that side of the ball,” Simmons said. “Again we have a lot of talented young men. We’ve brought some young guys into the fold and we’ve got the makings of a dominating defense. But again, we can’t rest. The work we do every day, our attention to detail, our dynasty will determine whether we are a dominant defensive unit or not.

FAMU resumes training on March 23 with its spring game scheduled for April 9.