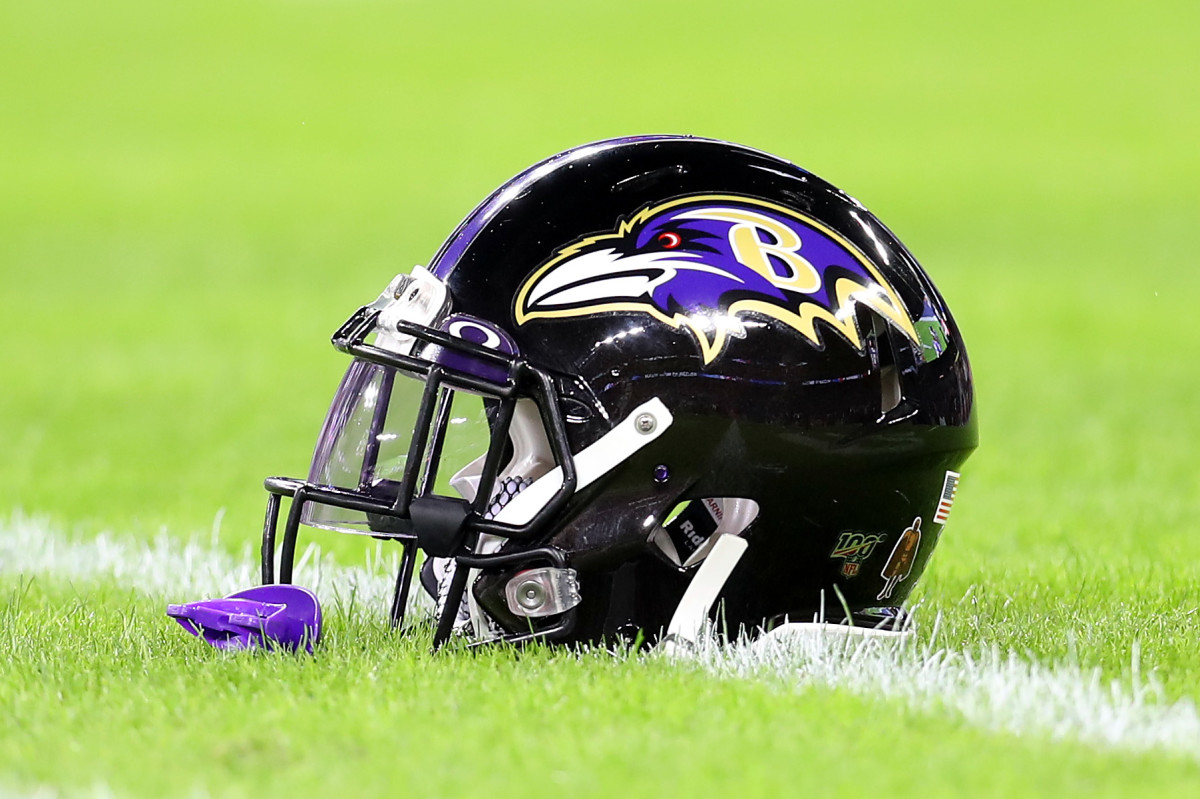 The Baltimore Ravens made a roster addition to start the week, announcing the signing of the former Navy linebacker Diego Fagot Monday.

Fagot was one of four athletes who obtained special permission from the Ministry of Defense to pursue a career in the sport instead of immediately serving their five-year military terms.

Adam Schefter shared the Ravens announcement via Twitter and his message sparked reactions in the NFL world.

“You know for a fact that the only reason Adam Schaffer reported this was his last name,” one user said. “He gets a lot of engagements from that.”

“Your wife asked me to tell you to grow up Adam,” another commented.

“This is a really crazy thing to tweet and perpetuate even as a joke.”

“CLASSIC BALTIMORE,” a rival fan replied in all caps.

“Hard to imagine that guy will sell a lot of shirts.”

As a member of the Midshipmen, Fagot recorded 282 career tackles, 35.5 TFLs, 9.5 sacks, six forced fumbles and a pair of interceptions.