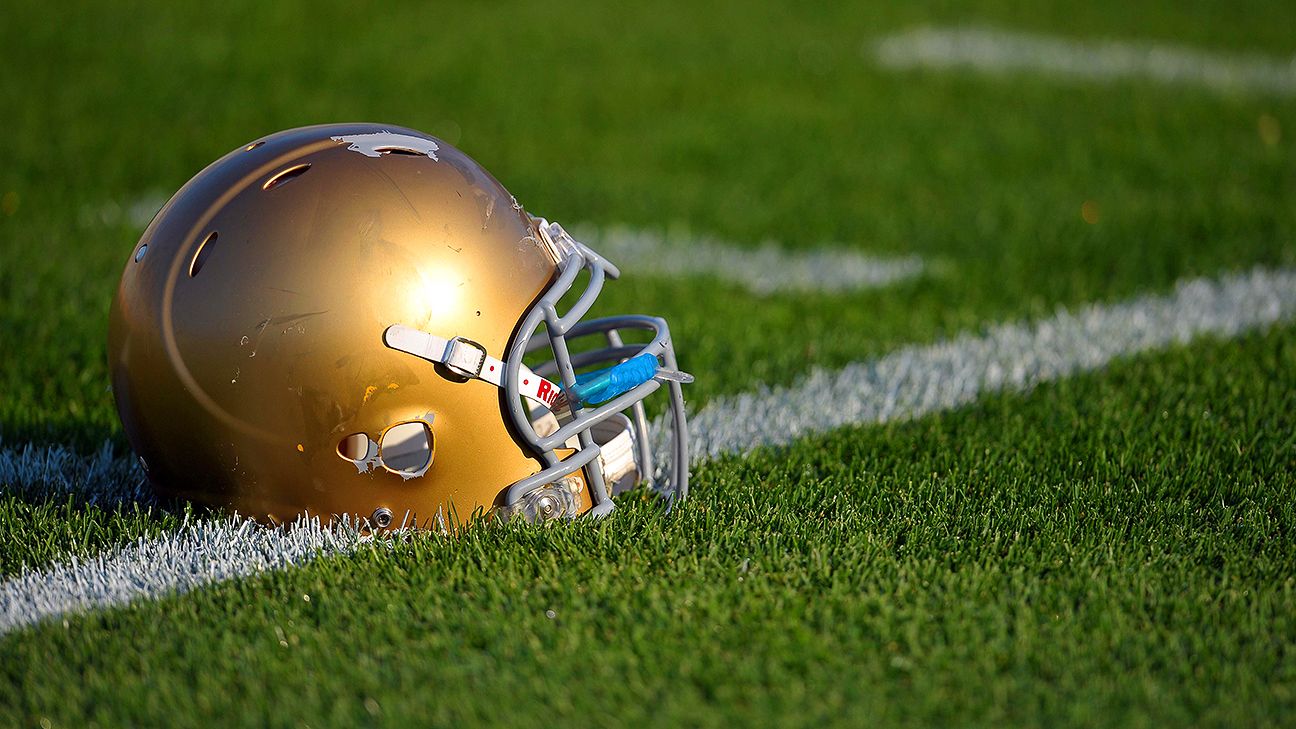 Ross Browner, a double All-American at Notre Dame and one of four brothers who played in the NFL, has died. He was 67 years old.

â€œThe world has lost a Titan,â€ Starks said. “Our hearts are heavy but he is at peace now.”

Hailing from Warren, Ohio, Browner was part of a family of accomplished footballers. The defensive end was the oldest of six brothers who were high school football stars in Ohio. Three others – Jimmie Browner, Keith Browner and Joey Browner – followed Ross into the NFL.

Starks played the offensive line in the NFL for a decade, winning the Super Bowl twice with the Pittsburgh Steelers, and Ross Browner’s youngest son Rylan played college football in Arizona.

Ross Browner was a starter at Notre Dame for four years, helping the Fighting Irish to national titles in 1973 and 1977 under coach Ara Parseghian.

Browner was an All-American in 1976 as a junior, winning the Outland Trophy as the nation’s top lineman.

The Cincinnati Bengals selected Browner eighth overall in the 1978 NFL Draft, and he immediately became a starter on their defensive line.

â€œYou could hear him everywhere. He brought sunshine into the locker room. He just had that energy that was contagious,â€ Curtis said.

Browner was part of the first Bengals team to reach the Super Bowl in 1981. He recorded 10 tackles and one sack against the San Francisco 49ers in a 26-21 loss.

He was inducted into the College Football Hall of Fame in 1999.

Ross is survived by his wife, Shayla, and two sons.