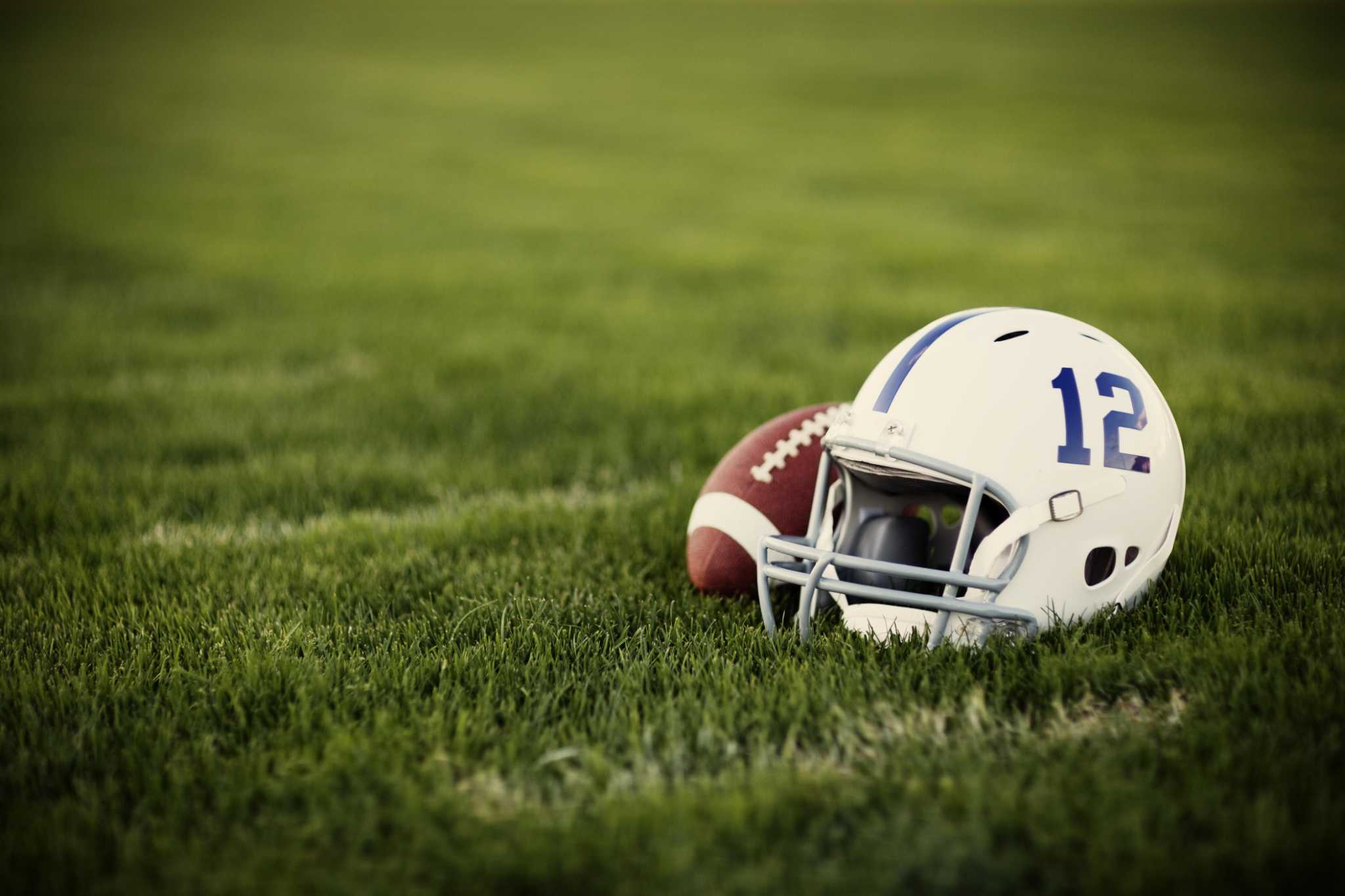 The decision to extend the high school playoffs as approved by the CIAC Control Council on Tuesday had support from 88% of coaches in the state and more than 90% of member schools.

In a sport and state where it is difficult to get a large majority on any subject, these numbers are as close to unanimity as they can get.

Coaches, ADs, directors are the people closest to sport and school resources. If nine in ten believe in expanding from four divisions and 32 playoff teams to six divisions and 48 teams, their playoff convictions should and will be handed down.

I would have voted against the proposal.

Without addressing the issues involving tech schools or all three leagues refusing to play outside of their conference and in CT Football Alliance games, the move is essentially a dilution of talent to include 12 more schools in the playoffs.

Big-state football cynics will take a look at tiny Connecticut and poke fun at six champions and 48 playoff teams from 138 programs in total.

Let them laugh. They don’t care about Connecticut football anyway.

State traditionalists will be calling for fewer playoff teams and no more. Two teams, leather helmets, no splits and no forward passes would be required to satisfy some of these people. And that was only after going 5 miles uphill back and forth in the snow to get to the games.

Look, it’s no shock football coaches would love to see more playoff teams. Right now, most need to win at least 80% of their 10 games to get there. A few will squeak with 70%. In the other CIAC sports, it is 40% or even less. Football is the only sport in some cities in Connecticut where a record of .500 will get you out by parents and alumni.

Forty-eight teams are doing well, if they are the 48 right ones in the right divisions and qualify with fair programming standards. This did not happen with this adopted proposal.

â€œThe four coaches who are core members of the (Connecticut High School Coaches Association) for football, we met and on the way out of COVID, we discussed what we can do to develop the sport,â€ he said. Hamden AD coach Tom Dyer, who also serves as the CHSCA representative on the CIAC football committee. The number of participants was decreasing.

â€œOne thing we thought was important was trying to extend the playoffs. We have developed a proposal and it is something that has already been done. It’s not like we can come up with something revolutionary. Frankly, we think the proposal is good for the kids. This allows more of them to access the playoffs. We believe this will allow the teams to be more competitive and help the programs.

As Dyer pointed out, there is precedent. A six-division format was used from 2002 to 2009 before the current four-division format and an additional quarter-final round were implemented in 2010. In response to medical recommendations on the contact, an extended schedule led to an eight-division one-year model. in 2014.

Dyer said the coaches were hoping to implement the proposal this year, but by the time they got everything together last spring for a proposal, it was a bit too late for consideration by various CIAC committees.

â€œReally, it was a matter of the CHSA and the state coaches wanting this to happen,â€ Simon said. “It was the impulse.”

If the coaches are right and they keep the kids more invested afterwards, say, a 0-2 start leads to more playoff experiences and attracts more participation overall, that’s a good thing for the sport.

Simon said his medical committee cleared the proposal with minor adjustments. With 14 additional playoff games, a few minutes of contact each week will be reduced. This part is therefore negligible.

CIAC executive director Glenn Lungarini said the Thanksgiving program was not part of the conversation. It is not negligible.

â€œIf there is any interest or thoughts on the part of the coaches or member schools, they are invited to present a proposal to the CIAC,â€ said Lungarini. â€œThanksgiving was never part of the proposal. “

Without moving the Thanksgiving dates to the regular season, it’s impossible to have four divisions with 12 playoff teams (four byes) or even 16 teams and not run until Christmas. Traditionalists and schools that use large Thanksgiving doors to fuel athletic programs have won for the foreseeable future. With some CIAC approvals, there is a one-year cap and reassessment. Not in this case.

â€œSpeaking again on behalf of the Coaching Association,â€ said Dyer, â€œwe have member schools, coaches and communities who strongly believe that Thanksgiving play is an important tradition in their programs. We have sought scenarios: how to keep that and grow? This is how we stopped on this proposition.

â€œAs a coach for quite some time, I don’t know if anything that has already been voted on by football coaches has received such support (88 percent). “

Lungarini and Simon said the proposal was to change the number of divisions, while still basing them on registrations and the tournament’s success factor in potentially moving schools of choice.

â€œNo discussion of other types of divisions,â€ Simon said. â€œThere has never been a discussion in the football committee on technical schools. They are members in good standing of the CIAC, play for tournaments, work really hard and deserve the right to participate in our championships.

â€œTech schools are members of our association, as are public schools, magnetic schools, and private schools,â€ Dyer said. â€œWe believed from the start that any team that has had a successful year has the right to advance to the playoffs. I know a lot of people are worried about this, but right now these teams have won their games. Hopefully good things will happen to them in the future.

There’s no way Cheney Tech and Thames River will make the L-Class playoffs. It’s a disservice to the top teams they might replace. It is a disservice to them to have to play at St. Joe’s, Windsor or Maloney. In 27 tries, no tech or tech cooperative has won a playoff game. The scores are for the most part terribly out of balance.

There has to be a fair and equitable way to pair them up with some of the co-op teams in a division. Techs play with smaller rosters, kids are engaged in work-based learning, they don’t have great coaches. When it comes to using registration numbers, a St. Joe’s football player is no match for a tech player. Even at MM in the new format, it’s too big.

And since the Connecticut Tech Conference, Naugatuck Valley League and Pequot have yet to join the alliance, there’s no way to judge them against other conference teams in their CIAC rankings. A statistical guessing game formula is used.

â€œI think at the end of the day, in any proposal, we were looking for what was best for all of our members and the kids,â€ Dyer said. â€œAny proposal separating someone in any other way was not part of the proposal or even discussed.

â€œWhen we built this, we tried to look at it universally. If you try to look at it through a single lens, there will always be someone who has a problem with it. As the alliance grows and things grow, I think at the end of the day you see positive changes. “

The numbers vary from year to year, but the Second Division (Class L) could have Darien, Fairfield Prep, New Canaan, Maloney, Shelton, Cheshire, Xavier and whatever is decided by St. Joe’s. Wow.

â€œBefore looking at the names of the schools, the football commission defines the divisions,â€ said Simon. â€œIt’s done blindly. In some sports, especially basketball, S will have a lot more schools to make sure there are enough of them to hit the 40 percent (win) threshold, or 30 percent now for girls. With only eight per division in football, those divisions are roughly the same size.

“This will be one of the first questions from the Football Committee when we meet again in the spring.”