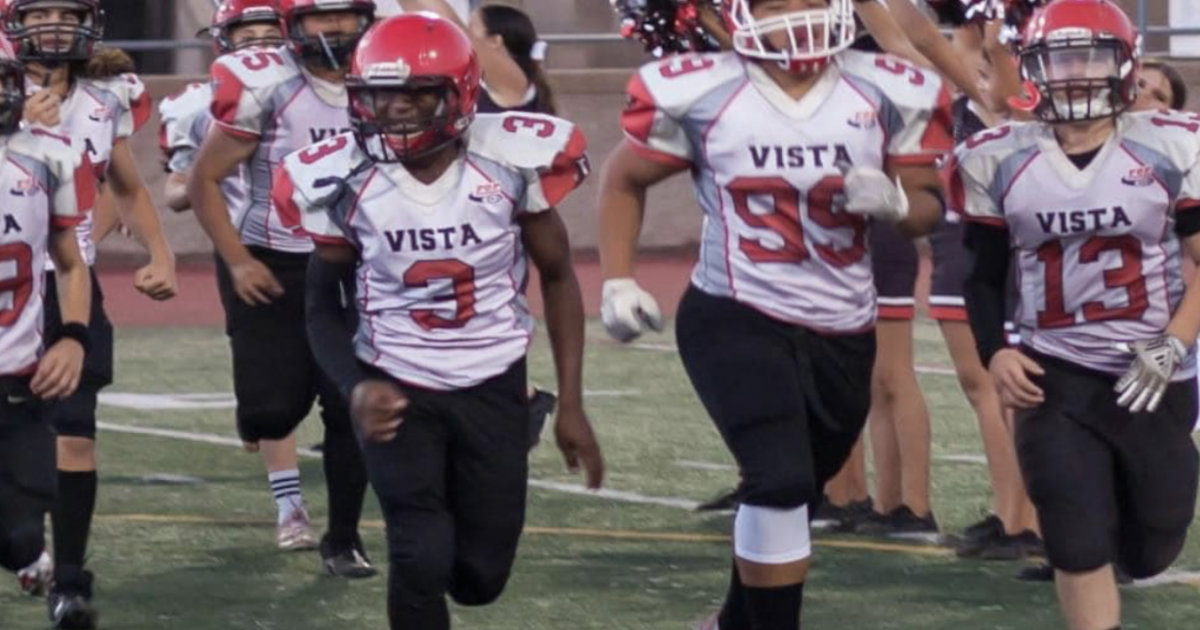 VISTA, Calif. (KGTV) – You could call the 14U Vista Panthers Pop Warner football team a Cinderella story. As they now head to the Pop Warner Nationals in Orlando, Florida, their season has not started off in the best possible way.

â€œWe had a whole new team, and a lot of these boys hadn’t played any team sports,â€ said head coach Travis Coleman. “Also, a year of inactivity certainly didn’t help, so we lost our first five games.”

The season was going to change after that, after losing five straight games to open the season, they haven’t lost since. Coach Coleman says his boys stuck to it, worked hard and showed great persistence.

“They weren’t discouraged. It’s easy to go into a hole when you lose, and for some kids they can do that by losing even a game.”

All the hard work and self-confidence paid off. The Panthers fought against all odds and advanced to the National Championships, also known as the Pop Warner Football Super Bowl.

“It’s hard to put words on it, but you should have seen them when we only won the first game. Since then it’s been a roller coaster, better and better, better and better. The last seed in the playoffs. You I’ve never seen a group of kids more excited and deserving than the group we have. “

Now, bringing players to Florida doesn’t come cheap so everyone on the team has been working hard to raise money.

“It’s a middle-class community. We were notified Wednesday before Thanksgiving, and we’ll be flying on Thursday. We have to get 20 kids to Orlando, so it’s a everyone-on-deck-type effort.”

It’s a big effort on the part of the Vista Panthers, and they won’t go alone, as the Panther JV cheerleaders have also qualified to go to Orlando.