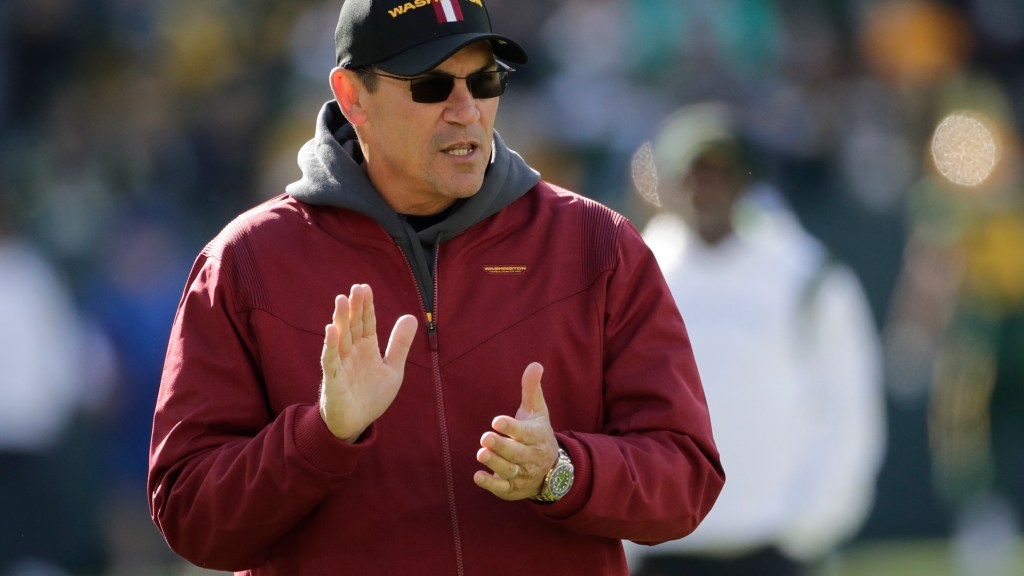 It was a quiet NFL trade deadline in the league on Tuesday. There have only been minor moves, as Deshaun Watson will remain in Houston until the offseason. The biggest action came on Monday when the Los Angeles Rams acquired future Hall of Fame running back Von Miller.

As expected, it was a calm day for the Washington football team. As we argued in this space, it would have been wise for Washington to buy out plenty of veterans, including those whose contracts are expiring, head coach Ron Rivera has decided not to budge.

Hey, at 2-6 Washington should have explored the market for part of its roster. You might just get end-of-round picks for players like JD McKissic, Ricky Seals-Jones, and Tim Settle, but that’s how you build draft capital.

For a team that will be back in the quarterback market this offseason, you need every pick. Plus, this is where you trust your recruiting department to find players like Settle and Cole Holcomb in the late rounds.

It’s understandable that Rivera doesn’t want to part ways with players like defensive tackle Daron Payne. Payne is a player who could have brought solid value to Washington.

The good news for Washington fans is that there haven’t been any wild trades like sending the Packers a fourth-round pick for Haha Clinton-Dix.